We are all Stardust: The first monograph dedicated to Parisian Jeweler Extraordinaire Frédéric Zaavy

Tells the story of the brilliant life of Frédéric Zaavy, his unique craftsmanship, and enduring legacy of his aesthetics and works

HONG KONG SAR – Media OutReach – 14 May 2021 – After nearly 20 years of preparation, the first monograph dedicated to Parisian artist-jeweler Frédéric Zaavy (1964-2011) has been launched, titled Stardust: The Work and Life of Jeweler Extraordinaire Frédéric Zaavy (Stardust). The monograph presents a portrait of an artist who strived to paint the beauty of the universe in precious stones. Zaavy considered himself heir to the legacy of Jean-Baptiste Tavernier, gem dealer to Louis XIV, and was chosen as the exclusive jeweler for the 21st century revival of Fabergé. Inspired by nature, quantum physics, philosophy, art, music, and literature, his poetic sensibility saw him create daringly intricate pieces with hundreds or thousands of tiny gems that came together like pointillist objets d’art. The monograph is dedicated to commemorating a talented jewellery artist, coinciding with the 10th anniversary of Zaavy’s passing. 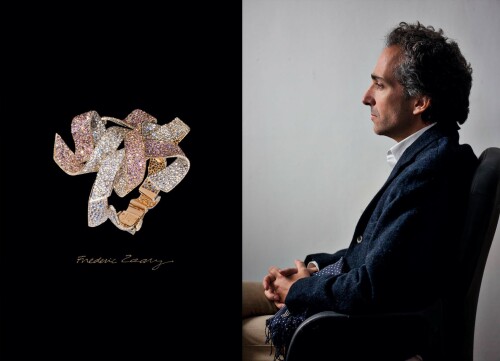 Zaavy’s masterful approach was to paint with jewellery. He used gemstones akin to colors on a palette to present visions of nature and light in his creations. He drew inspiration from ginkgo leaves, lava-flows, icicles, and gnarled twigs, to create densely encrusted pieces that highlight the subtleties of color-gradation, and the depth of nature’s palette. For example, the Iris Bracelet (2011) perfectly replicates the draping petals of a white and yellow iris, through its composition of a central vivid yellow diamond enveloped in purple, yellow and white diamonds, sphenes, demantoids, tsavorites, palladium, gold and silver.

Many of his works were also inspired by the Impressionist movement, and these such pieces have been regarded as ‘sculptural forms of impressionist paintings’. Signature works include Nymphéas Bracelet (2005), an evocation of Claude Monet’s renowned “Water Lilies” murals. This astonishingly fluid and dream-like bracelet is studded with thousands of white, blue, yellow, violet, pink and black diamonds, as well as other gemstones to round out this platinum, yellow gold and sterling marvel of design, creating a floral abstract. In 2011, Frédéric Zaavy completed 11 works for 5 series: Iris, Legend, The Ribbons, Space and Lava, drawing a perfect ending to his life. These renowned works showcase Zaavy’s virtuoso technique and boundless imagination.

The high-end custom jewellery atelier Frédéric Zaavy was founded under the same name as the jewellery artist. The workshop is devoted to inheriting Zaavy’s design aesthetics and providing customers with exceptional and precious jewellery. Floréal Ercilla, the lead jeweler of Zaavy’s Parisian atelier, together with other jewelers, wax model makers and setters, create hand-made and unique jewellery for customers according to the design manuscripts left by Zaavy. To create these pieces in the workshop, it requires more than hundreds or thousands of hours of production time, thus highlighting the ultra-complicated design of Zaavy’s works.

Leading New York-based still life photographers John Bigelow Taylor and Dianne Dubler – whose work has featured in over 300 books focusing on works of art, architecture, jewellery, and antiquities – have created the visual narrative for the monograph. Featuring text by acclaimed French writer Gilles Hertzog, Stardust unveils the exquisite artistry and fascinating career of a master jeweler whose life was cut too short. Evocatively framed by his imminent mortality, the book gathers accounts of Zaavy from his closest allies, both personal and professional, looking directly into the darkest moments of his adventurous and precarious career. Taylor and Dubler’s photographs for the book shine a light on Zaavy’s work, weaving in images of his creative inspiration, atelier, and domestic settings among images that immortalise the jeweler’s creations.

The publication of monograph has received unconditional support from Lisa Chen, the co-founder of Daring Enterprise (the founding company of the brand Frédéric Zaavy) and Zaavy’s life partner. Chen said: “Frédéric and I embraced common dreams. We both endeavored to create moving artistic jewelry, which can be passed on from generation to generation. Frédéric worked non-stop for 18 years, burning his life to create 204 works for an excellent line-up of French royal crafts and arts. He created jewellery that worth billions in total. We look forward to recording, sharing, and inheriting Zaavy’s life and his aesthetics through Stardust. This monograph brings together the hearts and support of everyone, and we have been working tirelessly for 20 years to make it happen. We hope that every reader appreciates the heart-warming stories.”

John Bigelow Taylor and Dianne Dubler, photographers and friends of Zaavy, have said: “Stardust is the origin of all matter in the universe, including the diamonds Frédéric “painted” with and loved so much. He was fascinated that, in addition to their beauty, diamonds resonated deep time. However, he was undaunted by time and space, which he deemed to be inconsequential. He thought of time in eons and knew his moment here would never be enough. Months before he died, he said to us, “I am already dead,” but then carried on as if he would live forever! He often acknowledged that he had been here before and would someday return.“

Available on Amazon.com and Barnes&Noble

Frédéric Zaavy (b. 1964, Paris, d. 2011) was the third generation of a family of diamond merchants. After a classical French education in which he studied at several art schools including the École des Arts Appliqués and the École des Beaux Arts, he decided not to enter the family business and instead, at the age of 20, began travelling the world. Time spent in East Africa, South East Asia, New York, Tel Aviv, Antwerp and Bangkok saw Zaavy learn and develop his trade in precious stones and diamonds. His expertise and rich knowledge of rare gemstones was reflected in his jewellery designs. His use of tourmalines, garnets, spinels, and aquamarines in the early stages of his career, which were not favoured in the market at that time, show his visionary perspective.

In 1994, he began creating one-of-a-kind jewellery pieces, working together with his partner Lisa Chen with whom he founded the Daring Enterprise Co. In 2000, he established his first atelier, and in the following years defined new standards of craftsmanship in the world of jewellery making. Following a 2007 exhibition of his work at Phillips de Pury & Company in New York, in 2008 he became the exclusive jeweler for luxury firm Fabergé allowing him to open a larger atelier near Place Vendôme, Paris. In 2010, with the knowledge that his life would be taken from cancer, he began actively working with John Bigelow Taylor and Dianne Dubler to create Stardust.

John Bigelow Taylor and Dianne Dubler are New York-based still life photographers, specialising in jewellery, architecture, works of art and antiquities. Working with the world’s foremost collectors, museums and publishers, they have created photography for over 300 books, such as Madeleine Albright: Read My Pins: Stories From a Diplomat’s Jewel Box (2009); Elizabeth Taylor: My Love Affair with Jewelry (2003); Inspired Jewelry: From the Collection of The Museum of Arts and Design, Faking It by Kenneth J. Lane, Judith Leiber: The Artful Handbag, The Splendor of Ethnic Jewelry and A Token of Elegance: Cigarette Holders in Vogue. Currently, as Kubaba Bespoke Books, they are producing limited edition books on estates and collections for private clients around the world.

About Lisa Chen and Daring

Daring, previously regarded as Fei Pi Fran in 1992, has created jewellery in Paris since 1994. In 2000, Frédéric Zaavy, the third generation of a Parisian jewellery family and the Creative Director of Frédéric Zaavy, together with the brand’s Chief Executive Officer Lisa Chen, founded Daring, the founding company of the brand Frédéric Zaavy, as well as the high-end custom jewellery studio with the same name. The Parisian atelierwas set-up in 2000, while it was rebranded as Frédéric Zaavy in 2003. 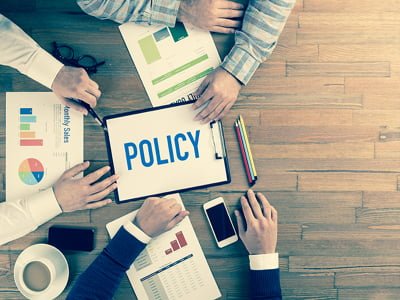 Malaysia Global Business Forum regularly contributes to policy development and strategic issues that impact trade, investment and international business. The ability to directly engage with stakeholders during MGBF round tables and stakeholder engagement sessions ensures that policy recommendations are anchored with on ground feedback and primary research. 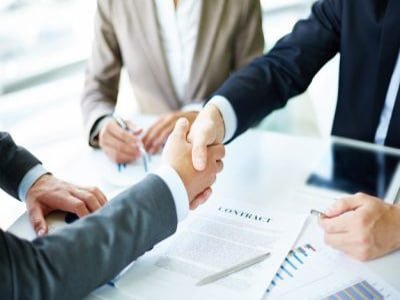 A critical business challenge is meeting decision makers and potential buyers during a business trip. The Malaysia Global Business Forum capitalizes on our ability to aid business travelers in making high-value business matches, there is nothing worse than wasting time or missing a business opportunity. 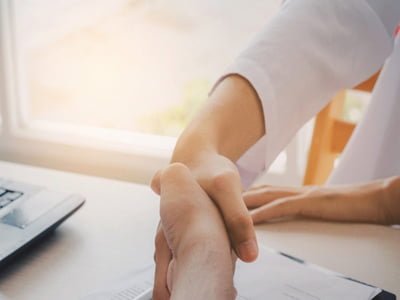 The objective of stakeholder management is to ensure that decision makers are empowered and that the company is positioned correctly through communication with individuals and groups who can affect the organisation's performance.  Stakeholder mapping, analysis, engagement and communication need to be detailed to avoid business loses or even worse a crisis. 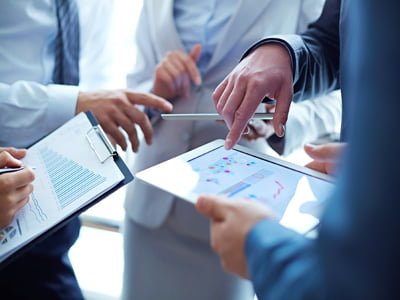 Data-driven business decisions have never been as crucial, especially in is this era. Extracting relevant and timely business data to analyze the competitive market environment is a key element to success. MGBF leverages off, technology, experience and market presence to aid business in making data-driven decisions. 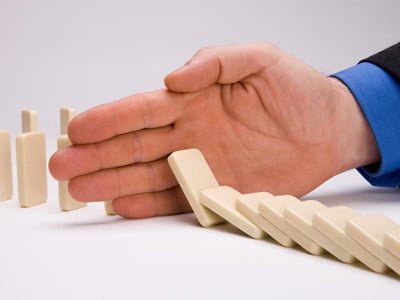 Crisis Management Centre has been established to empower individuals, corporations and governments to effectively deal with all aspects of crisis. Leaders the world over have challenges with crisis management, in many cases failure to do so properly costs them dearly. In contrast, we take a positive approach that is both […] 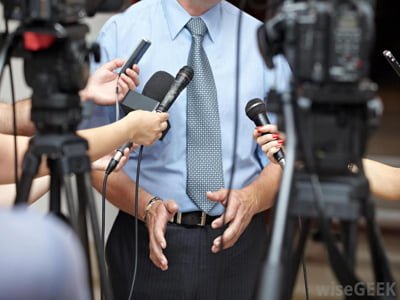 The way that we communicate has changed, at Glenreagh we have embraced this change to enable us to create value for our clients. Strategic Communications: An effective communications strategy needs to be aligned with the strategic business goals of an organisation, coupled with clear planning and a concise tactical role out.  […] 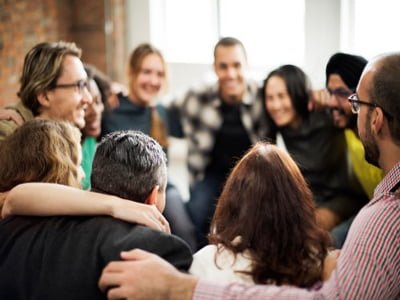 Sheffield Executive provides a full range of cutting-edge Talent Solutions & Recruitment services to meet the ever-changing needs of business in the Asia-Pacific region.  We deliver customised Talent Solutions by combining internationally bench marked methodologies and frameworks, with local market knowledge. At Sheffield Executive, we pride ourselves in looking for new […] 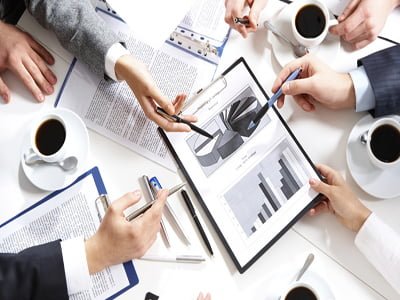 Glenreagh takes on a select range of clients based on our expertise and experience. Learning from the experiences and knowledge base from our many events coupled with the ability to access decision makers in the public and private sectors is how we create value for our clients. Market & Business […] 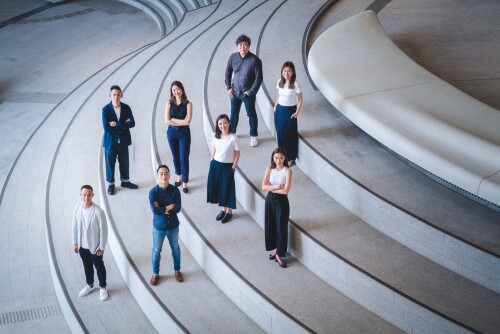 StaffAny Announces the Launch of Sales-based Scheduling, a New Product Feature for Managers and HR to Schedule Based on Sales and Labour Productivity Goals 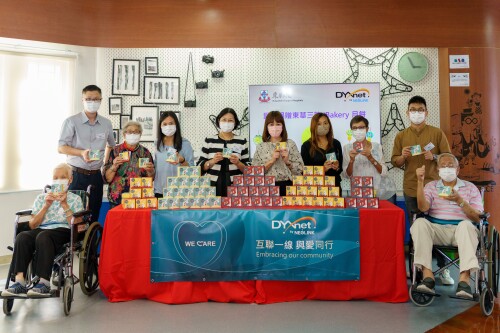 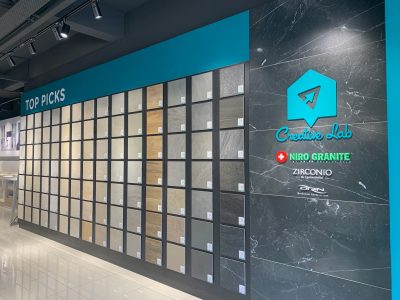 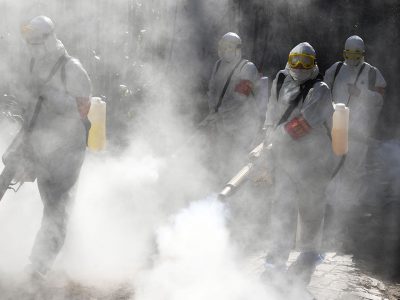 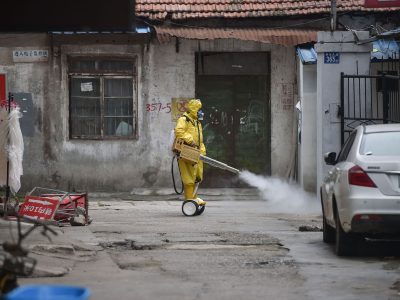 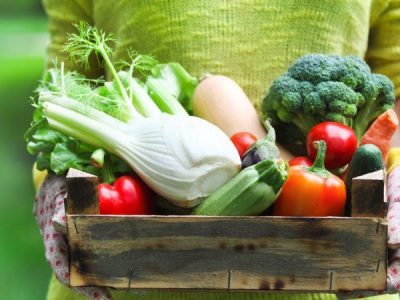 Covid-19: Time to be innovative 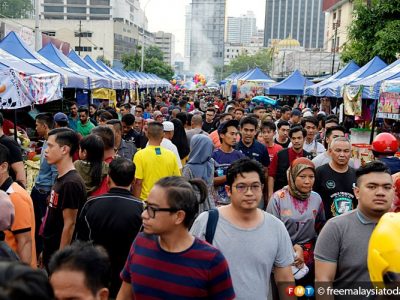 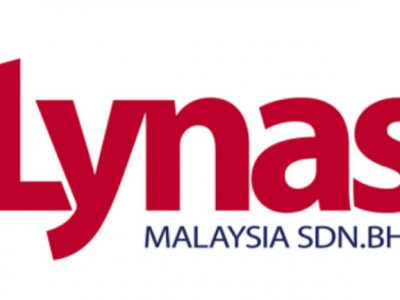 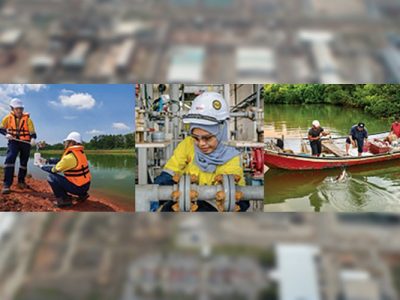 The truth about Lynas 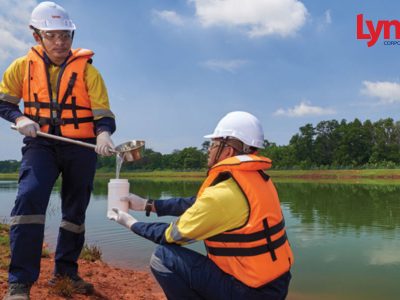 An open letter from Lynas to Malaysians 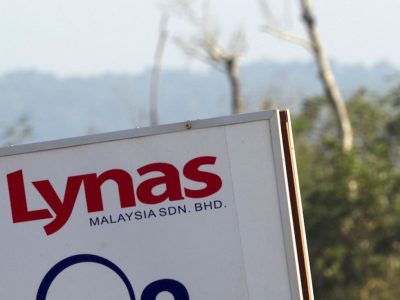 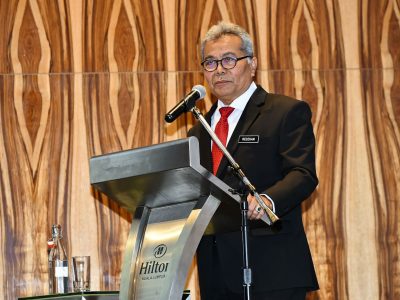 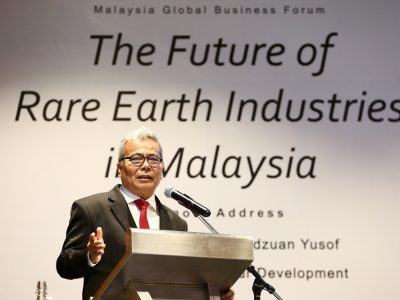