With the flood season looming close in Malaysia and southern Thailand the question of how rivers play an important role in people’s lives will again come to the forefront. Following the COP21 discussions on how the economy needs to move to carbon neutral and eventually carbon zero, from where we sit today we are a long way off that realization.

The discussion needs to include a new look at how we utilise our rivers, with a view of the future a zero carbon economy.

What is the Strategic Value of a River? What is a river worth? What are the Future opportunities?

Developing & Third world countries have systemic flooding issues this has a negative impact on a country’s reputation and country branding which has a major knock on effect when it comes to trade and investment promotions.

In contrast, developed and first world countries have taken water and or flood management as part of their strategic development goals also have strong economic utilization of their waterways. Countries like the Netherlands being able to extent its economic exclusion zone and international boundary due to the investments made into the Port of Rotterdam and the Rhine River.  The economic activities that take place along the river make it imperative for the nation to invest into the sustainable management of the river and its’ hinterland. 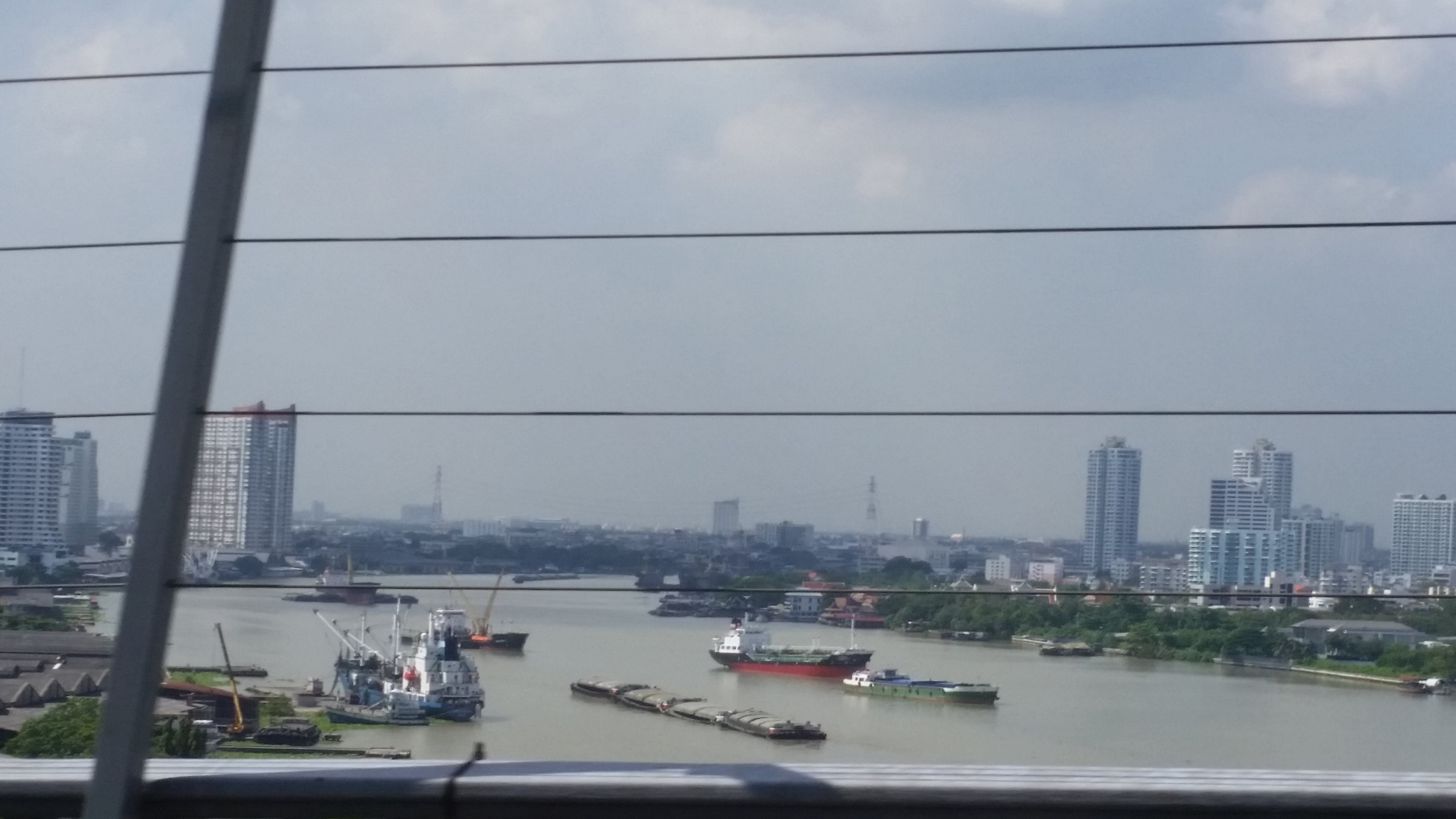 Historically, the rivers in Malaysia have been the life blood of commerce and travel, that’s why population centres have developed where two rivers meet, the national capital is no exception.  These population centres are at the highest risks due to the geography and hydrology that is created during times of high rainfall.  This can be seen in the recent floods in Malaysia, towns located at the confluence of two rivers were the hardest hit.   With the advent of modern logistics, especially highways and air transport the economic importance of such towns has been severely   diminished but the population centres remains.

With this in mind, a strategy to reinvigorate the economic activities of the rivers to make them a viable source of development and income creation.  The narrative needs to move from how to “justify the investment of tax-payers money into flood mitigation projects” to “the long term investments required to make the rivers a sustainable source of national income”

The simplest example is Property Development – In many developed countries the value of riverfront and seaside properties are considerably higher, while in Malaysia most people living along the river are poor, illegal or fishermen.  There is a need to develop the waterways as a way to unlock property values, this will attract both local and foreign investment expanding the economy and becoming an engine of growth.

Moving forward, a detailed study is required to understand the economic value of each river, from the perceptive of an environmental asset, as a source of economic activity and as an investment destination.