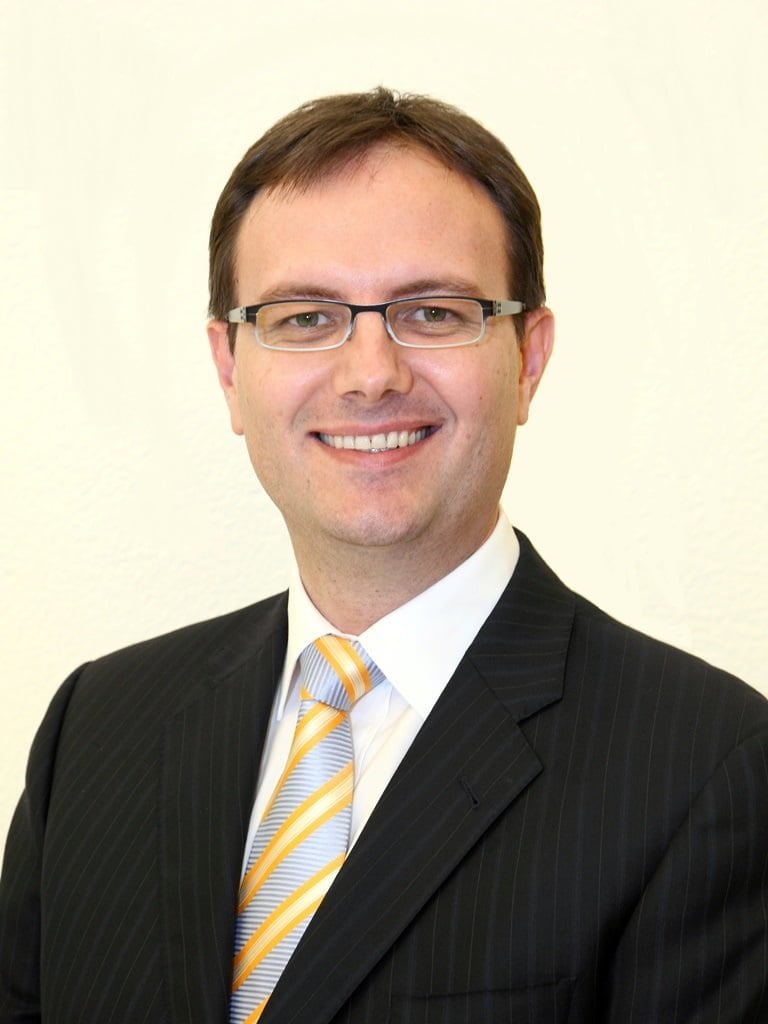 Earlier today, the Australian Bureau of Statistics published their latest data set, revealing Australian company export figures. In 2013-14, a total of 3,801 Australian companies were recorded as exporting their goods and services to Malaysia, compared to 3,659 in 2012-13. This is an annual growth of almost 150 companies.

These figures, when contrasted with other key players in South East Asia and neighbouring regions, tend to suggest that Malaysia is increasingly becoming a prime destination for Australian companies. In 2012-13, Thailand had 2,851 Australian exporters, this figure dropping by 40 to 2,811 in 2013-14. Indonesia also recorded a decline with 2,421 companies exporting in 2013-14, compared to 2,500 in 2012-13. India and Japan also experienced a decline in numbers. In 2013-14, India recorded 1,865 Australian exporters and Japan recorded 3,016. Whilst Singapore is one of Australia’s largest trading partners, it experienced less growth than Malaysia, with only an extra 48 companies exporting in 2013-14.

“This is a significant indication of the strengthening of the Malaysia-Australia trade relationship” stated Leigh Howard, Chairman of the Malaysia Australia Business Council (MABC). “Many people would be surprised to learn that more Australian companies export to Malaysia than export to other countries such as India, Japan, Indonesia, and South Korea. It is a testament to the openness of both economies and the enduring strength of the trade relationship over many decades.”

Howard also cited the Malaysia Australia Free Trade Agreement (MAFTA) as a contributing factor. “There is no doubt that MAFTA has been a growing success which has resulted in tangible benefits for businesses in both countries.” Whilst the trade statistics already indicate strong growth, they are likely to increase when the Malaysian Government reduces tariffs on 99% of goods imported from Australia in 2017. Malaysian goods currently enjoy duty-free treatment in Australia. Other sources indicate that Malaysia has 2,600 local companies exporting to Australia