Positioning Malaysia as a Green Innovator

Why would a country want to be seen as a “Green Innovator”, as a point of difference, as a competitive advantage, as a survival tactic, as a source of investment.  Some would say all of the above, no doubt that Malaysia is strategically located in the heart of ASEAN and has historically create considerable wealth from the Indian and Chinese markets but the story of the countries green economy is quite different.

Malaysia has learnt some hard lessons from the success of the Palm Oil industry, competing oils have spared no expense and left no stone unturned to run down the oil which has so far been relisatate to attack.  But from an innovation perspective and from a green technology perceptive, Malaysia now leads the way in technology in this field. 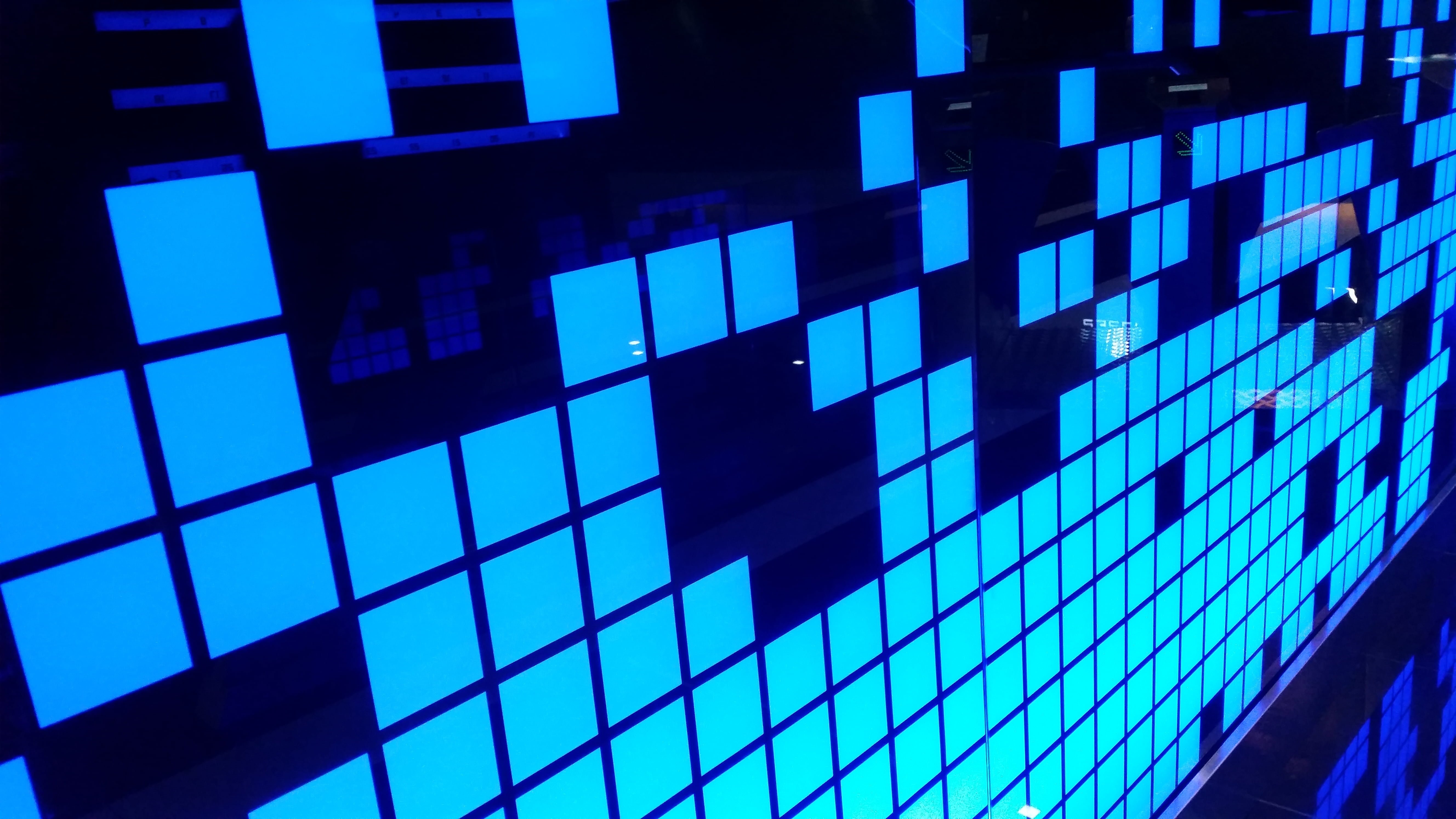 Malaysia is also ranked 3rd in the world for Shared Services Outsourcing (SSO) so of late it has started to be seen as a destination for “cheap” innovation.  The country has considerable cost to benefit ratios that other countries in the region cannot compete with.   So it will be a matter of aligning certain R&D efforts as opposed to starting from scratch or in the case of some of the MNC’s operating here already to establish an innovation unit.

In his recent article Is the Cost of Innovation Falling?  Which appeared in the Harvard Business Review, Bright B. Simons stated that “That is the challenge facing leaders of small businesses and countries keen to beat the “innovation poverty trap.” It is very much a challenge of leadership, and calls for attention to that wisest of leadership maxims: fortune favors the prepared.”

Malaysian Green Technology Corporation or GreenTech Malaysia aims to position the country as a hub for green technology by 2020 and subsequently transform Malaysia into a Green Community by 2030 through the creation of promotion, coordination and collaboration programs.  The organisation is the coordinator of the Malaysia Green Technology Roadmap, Electric Vehicle Infrastructure Roadmap as well as the Low Carbon Cities Framework.  As well as overseeing the Green Technology Financing Scheme (GTFS) applications process it is well positioned to play a pivotal role in the development of this segment of the economy.

This bods well for Malaysia, according to the Green Economy Report United Nations Environment Programme (UNEP) “Public finance is important for triggering a green economic transformation, even if public resources are significantly smaller than those of private markets.

Investors will be the ones that do the heavy lifting in this equation but they will also be the ones that benefit the most, it will be the finance supporting the transition to a global green economy as much as the consumers demanding green, low carbon footprint or any other

The next Malaysia Global Business Forum will look at how Investors can leverage off the Green Innovators and how the green economy can be energised by the intersection of the two.